Historically Salt Lake County provided municipal services to areas that had not incorporated as cities. In the 1980s these areas grew to a population of more than 250,000, making the County the largest provider of municipal services in Utah.

As communities incorporated into cities, and as cities annexed lucrative commercial areas from the remaining unincorporated communities, it became more difficult for the County to fund municipal services. In addition, historical portions of some communities were lost to neighboring cities.

To shore up the remaining community boundaries and tax base, the Legislature authorized most unincorporated-area voters to choose their futures in 2015. All unincorporated townships would become municipalities, but voters in each township could choose whether to make their community a Metro Township or a City. Residents of islands-unincorporated areas surrounded by cities-could vote to either annex or remain unincorporated. 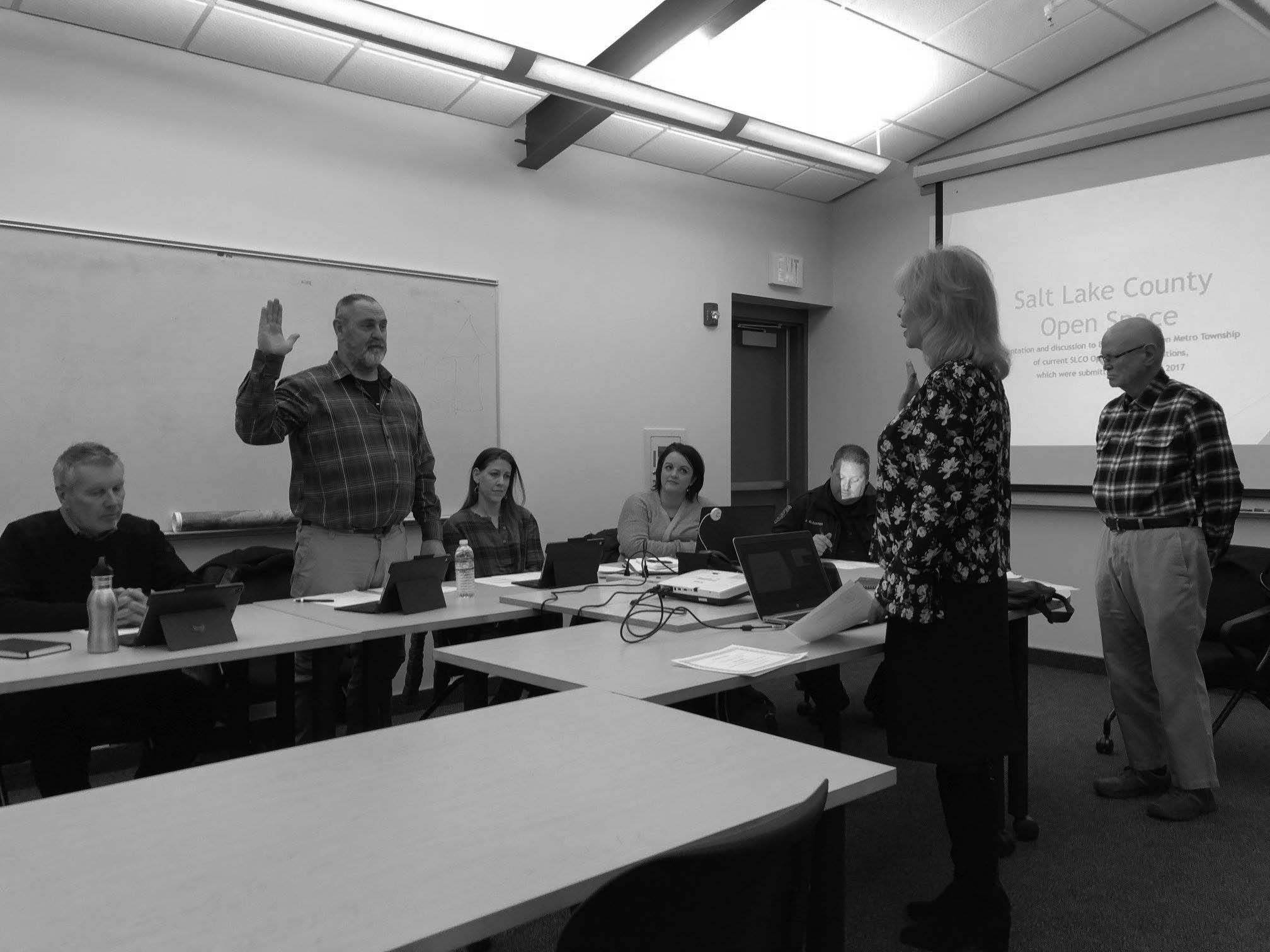 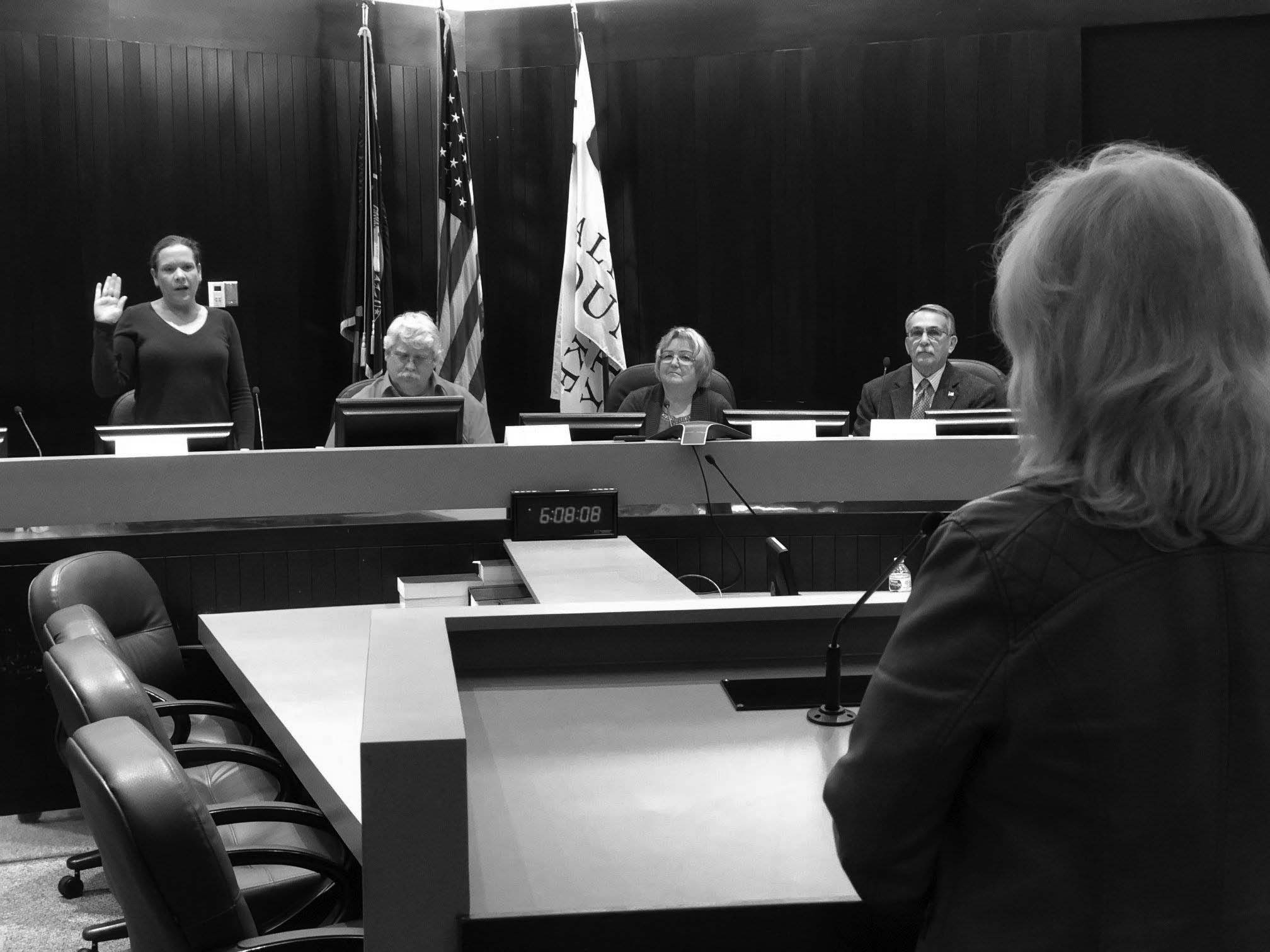 lected Metro Township Council members in November 2016. The Chair of each Council, along with one County Council member, took over as the Board of Trustees in January 2017. The Board also included the Mayor of Millcreek, which was a member of the District from January through June 2017.

Metro Township Councils now choose a Mayor from among Council members. The Mayor serves on the Board of Trustees along with one County Council Member.